Zhiping Mao became the chair of the Student Advisory Committee at ASME. 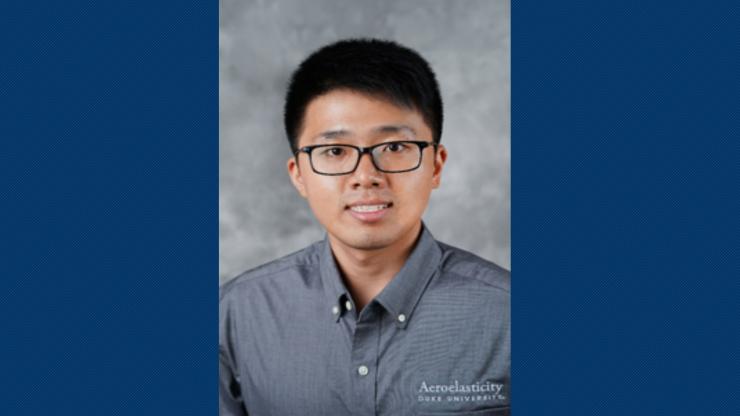 Zhiping Mao, a PhD student in Duke University’s Department of Mechanical Engineering and Materials Science (MEMS), began his leadership role as the chair of the Student Advisory Committee (SAC) at the American Society of Mechanical Engineers (ASME) this summer. At Duke, Zhiping is a student in Robert Kielb’s lab in the MEMS department, and he previously served as the vice chair of the SAC at the 2016 Turbo Expo in Seoul, South Korea.

In his role as chairman, Zhiping is devoted to leading the SAC and serving as bridge between the students and the ASME board. The SAC is highly engaged in the paper-reviewing processes of the major conferences of ASME, with a wide coverage of energy, oil, gas, aerospace and turbomachinery. It is also the organizer of multiple student-oriented events during the technical conferences, offering students an integrated learning experience, both educationally and professionally.

ASME is one of the largest global professional societies in mechanical engineering. Founded in 1880, ASME has grown to a community with over 130,000 members, including more than 30,000 students, from 151 countries in both academia and industry. To learn more about the organization, visit the ASME website at: asme.org