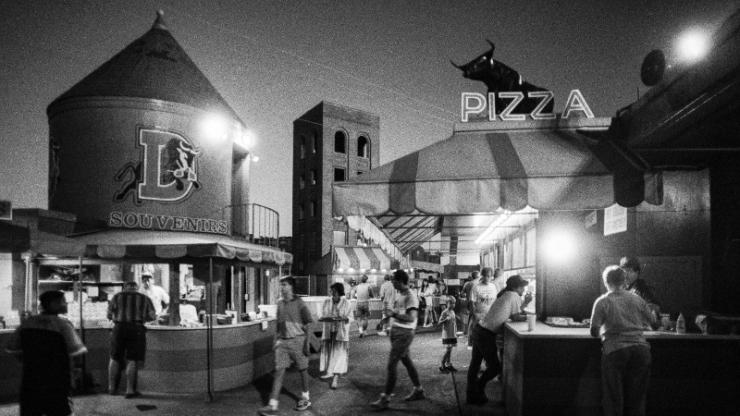 The Durham Athletic Park in 1992. From the Wikipedia Commons.

To study how an outdoor public space might shoo away unwanted drone aircraft, researchers from Duke University are teaming up with the Durham Bulls and the Sarah P. Duke Gardens to develop a set of affordable and aesthetic guidelines for deterring drones.

As of the end of 2016, there were already more than 600,000 hobbyist drones registered with the Federal Aviation Administration, with many more unregistered drones buzzing about the skies. As one of the most common uses of drones is taking photos or video, operators are often drawn to use them at popular venues and events, such as baseball games or botanical gardens.

As concerns for safety and privacy rise, technology is emerging for detecting and disabling unwanted drones. For example, maturing technology exists that detects radio signals and camera vision used by drones. Other systems can jam the signals being sent and received by drones, or take them out of the sky using lasers or nets.

While there are many options, they all have one thing in common—they are too expensive or impractical for many smaller organizations. But with a new $750,000, three-year grant from the National Science Foundation in hand, Duke Engineering professor Mary “Missy” Cummings is looking to develop passive, inexpensive solutions for deterring unwanted drone activity. 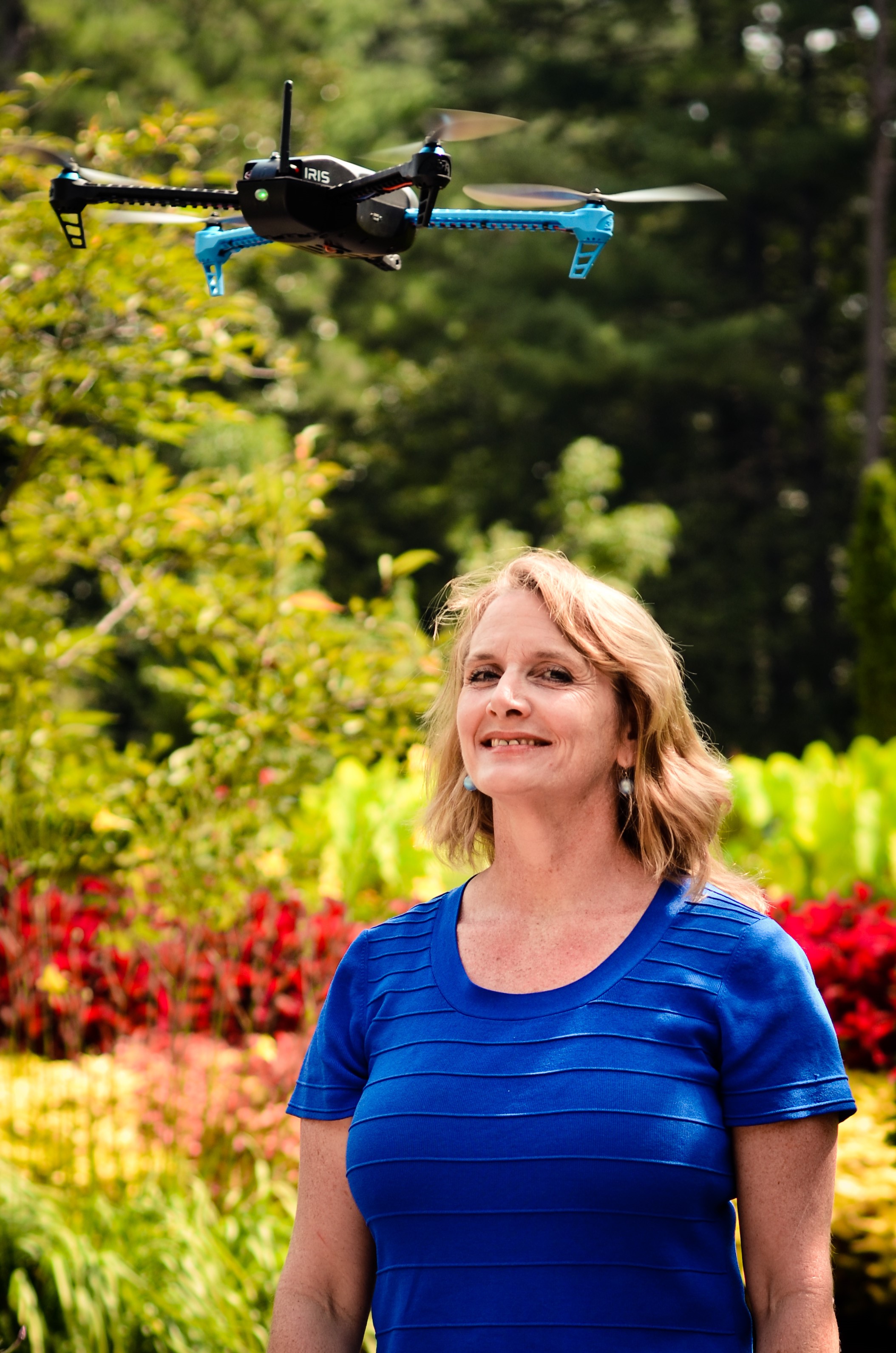 “We actually got the idea while trying to use drones to monitor elephants in African sanctuaries,” said Cummings, professor of mechanical engineering and materials science and director of the Humans and Autonomy Laboratory.

“We discovered that the noise the drones made really bothered the elephants, so we thought that maybe we could leverage that same sound signature to detect them,” she said.
“And if we could detect them, maybe we could then deter them from being in areas they’re not supposed to be.”

To help develop and test some of Cummings’s ideas, she is turning to two very different venues in Durham, N.C. Sarah P. Duke Gardens is 55 acres of landscaped and wooded botanical garden featuring five miles of pathways. It’s also a favorite location for amateur drone pilots. Any sort of practical mitigations for deterring illegal drone use would need to be inexpensive enough to work on a daily basis.

”The natural beauty of our site is attractive to drone operators, but their presence detracts from our visitor’s enjoyment, safety and privacy,” said Bill LeFevre, executive director of the Duke Gardens. “With our location in the heart of the Duke Campus, we are a perfect laboratory for this work and we are thrilled to partner with the academic side of the institution.”

To complicate matters further, any deterrents would need to be unobtrusive enough to not detract from the idyllic surroundings. For help on this angle of the project, Cummings is turning to landscape architects at Clemson University.

“When people are enjoying recreation in a public outdoor space, such as a park or a large-scale botanical garden, the last thing they want to see is industrial-looking features,” said Dr. Hala Nassar, who is leading the Clemson team. “The design question then becomes how do we provide users with a sense of safety and privacy while preserving the natural character of the outdoor space?”

At the other end of the spectrum, the Durham Bulls Athletic Park, about two miles from the Duke Gardens, has a much smaller footprint but often draws crowds of more than 10,000 people.

To make matters more complicated, any illegal drones over the ballpark might be sharing airspace with official drones being used to take pictures—or in the future, delivering hot dogs or providing better wireless communications. On the plus side, the ballpark’s confined space and defined event times might give deterrents more possibilities, such as aiming lights at unwanted drones to flood their cameras and sensors.

While the researchers won’t be able to test their deterrents at the ballpark itself, the Durham Bulls are working to provide the next best thing—the iconic original Durham Athletic Park stadium, eight blocks north, which was featured in the movie Bull Durham.

“Like most new technology, drones provide an outstanding resource for facilities and teams to utilize,” said Scott Strickland, director of stadium operations for the Durham Bulls. “They provide a view of activities in your facility, in addition to views of the facility itself, from a perspective only previously available via helicopter or plane. That being said, they are also attractive to individuals not associated with the facility,” he said.

“Finding the proper balance between utilizing the technology and keeping a safe and secure perimeter will be an ongoing concern for facilities like ours around the world,” Strickland said. Over the next three years, Cummings will work with these collaborators, as well as NC State's NextGen Air Transportation (NGAT) center and the Town of Cary, to determine how organizations can design public spaces to promote positive uses of drones while inhibiting pranksters and potentially malicious pilots.

The research group will look at emerging technologies to see how they might impact potential designs, while also taking into account cost and venue-specific considerations.

After developing a set of potential guidelines, Cummings and her colleagues will design solutions for the gardens and the old ballpark and test their effectiveness with actual drones.

“Public space managers don’t often have the budget for expensive active drone countermeasures,” said Cummings. “If strategically placed shade canopies and trees or directed lighting can achieve effective results, we want to let people know how best to use them.”