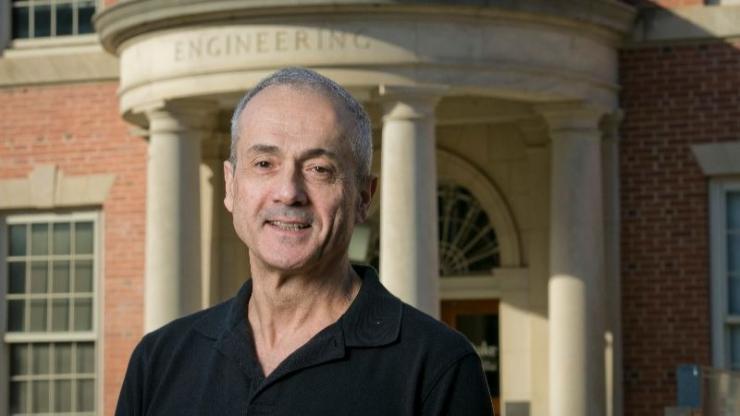 According to Ioannidis, the database aims to standardize citation metrics by capturing not only total citations and h-index, but also co-authorship adjusted impact, and information on impact in papers according to different author positions (single, first, last author). It features the 100,000 most influential scientists in the world, of the 7 million scientists who have published at least five papers in their careers. The data spans 22 major fields and 176 sub-fields.

Bejan, who is classified under the major field of Mechanical Engineering and Transports and the subfield of Energy, is well-known for his contributions to modern thermodynamics and development of the constructal law, which traces conductive paths in natural networks. Originally stemming from the knowledge that electronic components that are too small for convective cooling must be designed for efficient conduction, constructal law was born from Bejan’s observation of similar behavior in systems both animate and inanimate, from human veins and capillaries to waterways and deltas, and theorized that such systems must evolve to provide access to currents and flow. Constructal law accounts for "the evolution of everything," according to Bejan.

Bejan has received 18 honorary doctorates from universities in 11 countries, and has authored 30 books and more than 650 peer-referred articles. He was awarded the 2018 Benjamin Franklin Medal in Mechanical Engineering and the 2019 Humboldt Research Award for lifetime achievement.